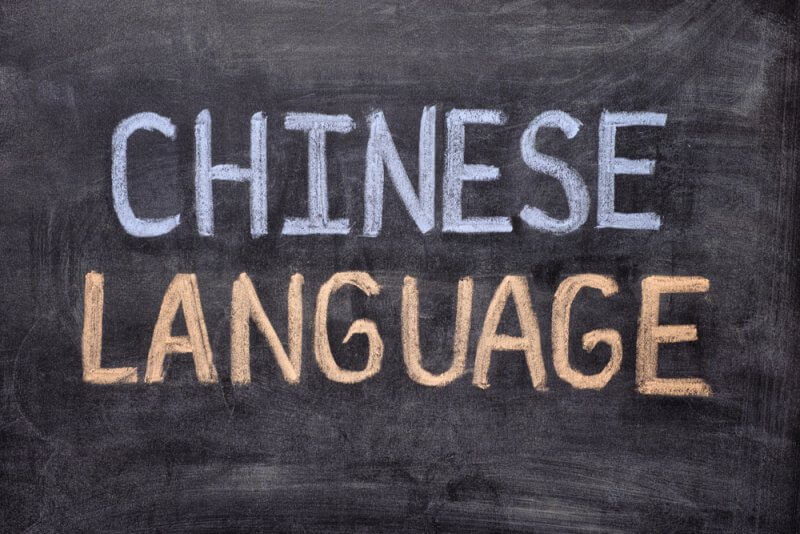 Having primary school Chinese tuition in Singapore is become increasingly important, especially when you’re born in a country that requires you to speak two languages. Of course, this is a privilege that’s become neglected. Students in both Primary and Secondary school find themselves complaining about our nation’s requirement to be bilingual, only to realise its significance and benefits later in life. They tend to focus on perfecting one language while neglecting the other. It’s become more important than ever for students be proficient in both English and Chinese, especially with China cruising its way to the top. But more importantly, being able to speak both languages fluently also allows students to converse and communicate effectively with the people living within this very country.

If your child is struggling to cope with the Chinese syllabus, then you should look towards a Home Tuition Agency in Singapore for educational aid. Singapore adopts a simplified version of Chinese, making it a lot easier to understand than the traditional version. However, mastering any language always has its challenges, even if its a simplified version of mandarin. Students from both English-speaking and Chinese-speaking families are able to benefit from Chinese tuition. Enrol your child into primary school Chinese tuition in Singapore with Edu Aid, Singapore’s most reputable Home Tuition Agency in Singapore. Simply fill up our ‘Request A Tutor’ form and get started now!

Studying Chinese isn’t the most enjoyable activity for students. There’s plenty of memorisation that’s required in order to perform well, especially for primary school students who speak English at home. It’s also no help that Chinese is a compulsory subject in primary school. This means that if your child isn’t performing well in Chinese, it may be to be a struggle for them throughout the years of their education. 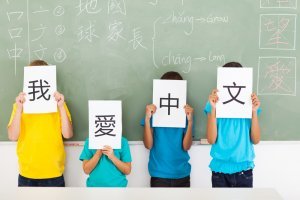 Primary school students are usually easily distracted, making it difficult to draw their interest. To be completely frank, there isn’t really anything interesting about Chinese as a subject, making it far more challenging for home tutors and private tutors to engage students and hold their attention. That’s the reason why Edu Aid only approves Chinese private tutors who are experienced in educating primary school students. It also helps that our home tutors are bilingual, giving them an advantage over other Chinese home tutors as they’re able to explain meanings and definitions in a more understandable manner. After all, it’s not about how much a private tutor teaches, but how much the student actually learns. There’s not much point in flooding a student with information but he ends up not absorbing anything.

Giving Chinese tuition is meant to facilitate a student’s learning in school. Chinese teachers in primary school are usually not allowed to explain certain terminologies in English, which puts English-speaking students at a disadvantage as they are unable to grasp these meanings. If this process repeats over a number of years, your child will continue to struggle and eventually dread learning Chinese, and might even end up feeling more discouraged than ever. Your best bet is to ensure that your child gets the help they needs for their Chinese, and there’s no better help that you can get than a Chinese tuition teacher from Edu Aid.

The standard of Chinese in secondary school is far more advanced than in primary school Chinese tuition. If your child was unable to perform in his Chinese during his elementary years, chances are they are going to face even more obstacles once they enter the next phase of education. Secondary school students are going to need all the help that they can get with their ‘O’ levels just right around the corner. It’s also a period that’s filled with other distractions such as CCAs, new friends, and other miscellaneous teenager issues. 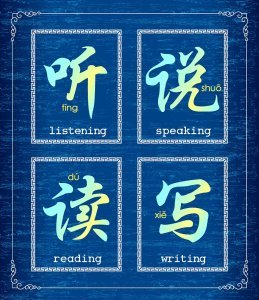 Our Singapore Chinese tuition teachers have all gone through that phase and understand what it’s like to be a struggling secondary school student. They possess the skill set and expertise to impart knowledge in reading, writing, and speaking Chinese. Each secondary school student has a different style of learning, making it more important than ever for a Chinese tutor to tailor their teaching methods accordingly. In turn, this will create a much more effective learning environment for the student.

Secondary school Chinese tuition teachers from Edu Aid comprise of locals who are able to converse in both English and Chinese. This unique feature about them allows them to translate definitions and introduce key phrases for writing better compositions and forming better answers in comprehensions. Chinese doesn’t have to be entirely based on memorising. In fact, it should be spoken and written with a natural flow. Students need to be interested in learning Chinese in order to become fluent in it. This is where the saying ‘Practice makes perfect’ comes into play.

Edu Aid is a Home Tuition Agency in Singapore that’s able to fulfil all of your students’ needs to score better grades in Chinese. Each of them have prepared specialised curriculums for both secondary and primary school levels, which are further altered according to each student’s overall Chinese standards. A formal education might not be enough to achieve complete fluency in Chinese, which is exactly why it’s important for you to get a Chinese private tutor in Singapore. It’s no doubt that the learning the language is necessary in local context, but the prospects of it extend beyond that. Chinese is gradually becoming an international-level requirement in the corporate world, and Singaporeans will be the first to benefit from them. However, without being fluent in Chinese, none of that is going to be even remotely possible. A primary school Chinese tuition might dictate your child’s future. Ultimately, it’s all in your hands. Get your child a Chinese tuition teacher in Singapore today with Edu Aid by filling up our ‘Request A Tutor’ form now!